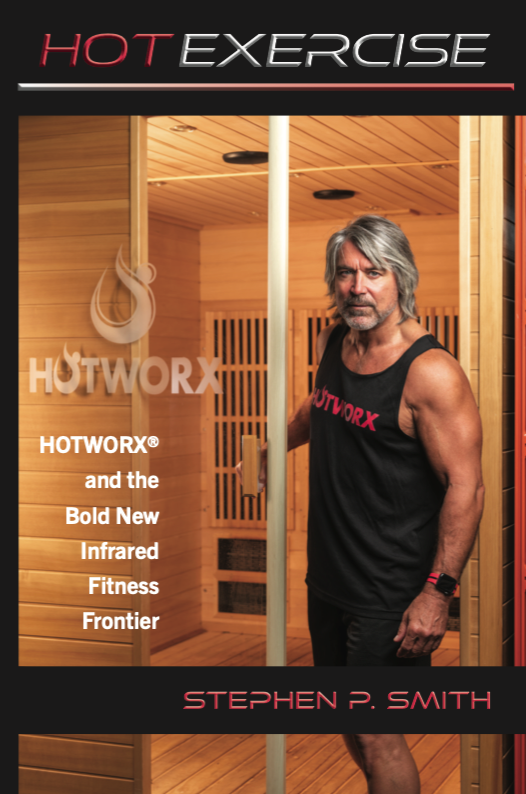 You’ll call it a new way to workout with the benefits of heat and infrared energy, and one of the best things that ever happened to your fitness program.

Hot Exercise will show you how to obtain multiple streams of physical and mental benefits from one training method. It will arm you with the knowledge and motivation to access your inner warrior and strengthen your mind and body with more workout in less time. So if you are a beginner or if you are a professional athlete, Hot Exercise is your guidebook to blaze a trail through the bold new infrared fitness frontier.

Visit your local HOTWORX studio to purchase a Hardcover copy of the Hot Exercise book or click the button below to purchase the Paperback or eBook online! The Audiobook will be available in Spring of 2021!